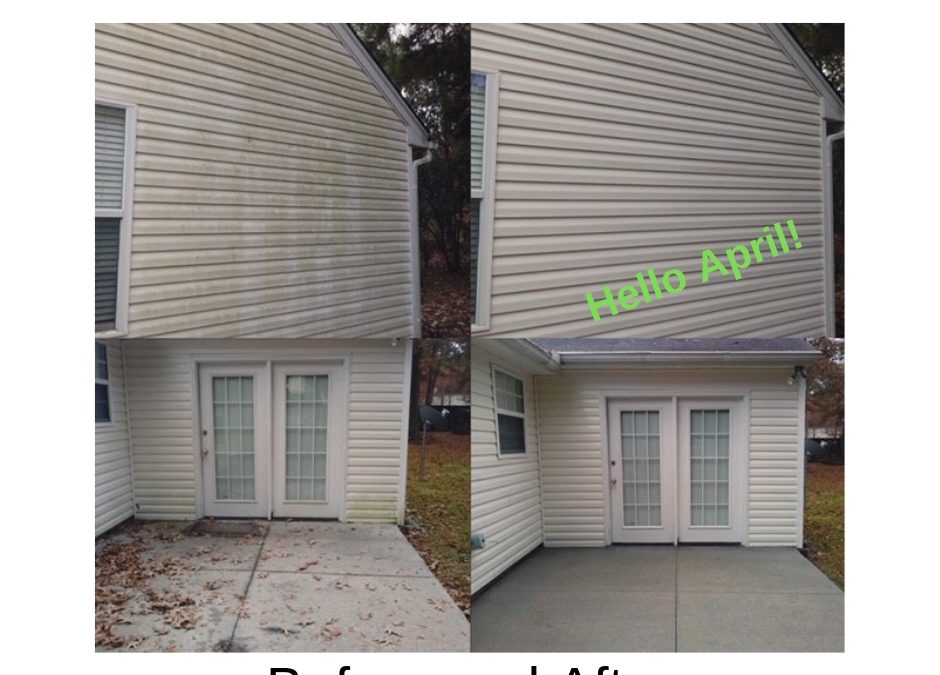 April is the month for real spring weather and for flowering trees and plants. It’s also a great time to get the house and yard in shape, so you have time for all the great outdoor activities. Whether you like hiking, fishing, camping or just 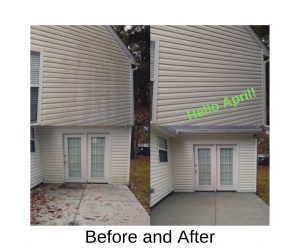 relaxing on the porch, now is the time to get the work done.

The professional pressure washing techs at Camelot Pressure Washing in Charlotte, NC can’t help with weeding the flower beds or planting the vegetable gardens, but they can help in other ways. Their cleaning experts can pressure wash your siding, sidewalks, fences, decks and more. They can also clean the gutters and even install gutter protection. Making sure your gutters are clear is especially important with the spring rains soon to follow.

Call us (704-400-0623) in Charlotte, NC to schedule one of our highly-trained techs. And, while you’re deciding what date works best for you, enjoy reading about the first full month of spring.

To schedule a pressure washing appointment, call our Harrisburg, NC office at 704.400.0623.

Our techs are licensed and insured to work on residential and commercial properties throughout the greater Charlotte area, including our other two MAIN service areas of Concord and Harrisburg in North Carolina. In Mecklenburg County, our techs pressure wash in Charlotte, Cornelius, Davidson, Huntersville, Matthews, Mint Hill and Pineville. We work in Cabarrus County, in Concord, Harrisburg, Kannapolis, Midland and Mount Pleasant. In Union County, we travel to Indian Trail, Marshville, Marvin, Matthews, Monroe, Stallings and Waxhaw.