February is for Love…of a Clean Home! 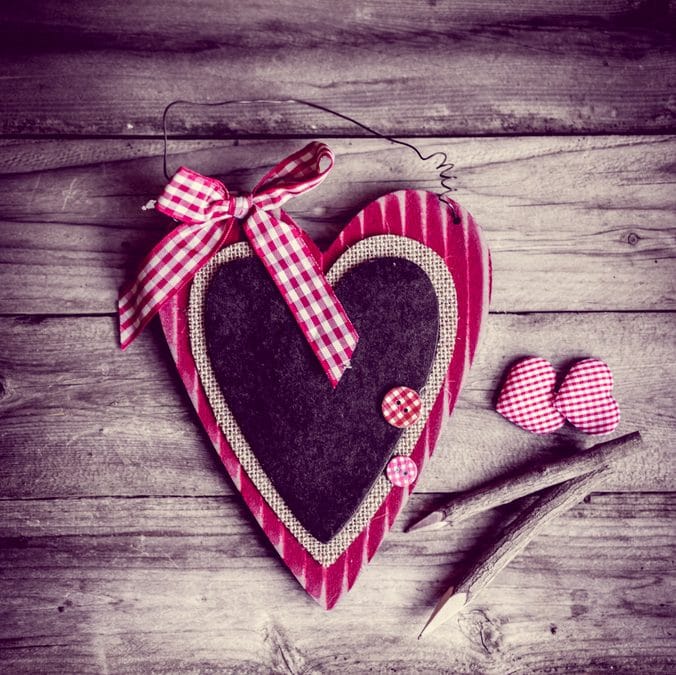 February is known as the “Love Month,” and we want you to love your clean house this Spring.

It all began when the Feast of Saint Valentine was established by Pope Gelasius I in AD 496, celebrated on February 14, in honor of Valentine of Rome 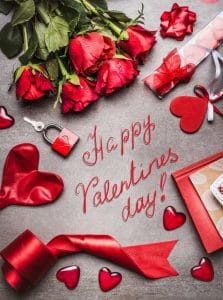 who died on the same date in AD 269 and became a martyred saint. So the date — which is now synonymous with Valentine’s Day — has significance, but it was in the 14th Century when it became associated with romantic love. If you would like to learn more about the second and shortest month of year, read a little further.

Now let’s discuss how you can soon love your home’s exterior. You will love the way your siding, gutters, sidewalks, fence panels, etc…look when the Camelot Pressure Washing techs finish pressure washing at your address. You will also love their use of the softwash technique. This allows the tech to use cleaning agents and — depending on the surface — the correct water pressure to clean without the risk of damage. This is the main difference between professional pressure washing company and the amateurs.

And the damage by those attempting to “blast away” the dirt and grime can be costly. Imagine the cost to repair or REPLACE scarred siding, deck boards and even concrete. Thankfully, when it’s time to hire the right company, you can look for online reviews and galleries of previous work. Right now you can inspect your siding, sidewalks, deck and roof for signs of algae and grime buildup, since those elements take away from a home’s beauty. The techs at Camelot Pressure Washing are ready to come out and clean…on the good weather days.

Other Reasons to Love February

And, the second month of the year is a day longer every four years. Do you know why? It’s because a common year has 365 days and a leap year 366 days, with the extra day designated as February 29th. A leap year occurs every four years to help synchronize the calendar year with the solar year, or the length of time it takes the earth to complete its orbit around the sun, which is about 365¼ days. 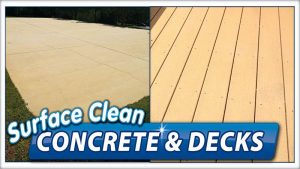 To schedule an appointment for the first part of 2022, call Camelot’s Charlotte, NC-area office at 704.400.0623 or email info@CamelotPressureWashing.com.

Read Camelot‘s customer testimonials here. The Camelot cleaning techs are licensed and insured to work on residential and commercial properties throughout the greater Charlotte area, including our other two MAIN service areas of Concord and Harrisburg in North Carolina. In Mecklenburg County, our techs pressure wash in Charlotte, Cornelius, Davidson, Huntersville, Matthews, Mint Hill and Pineville. We work in Cabarrus County, in Concord, Harrisburg, Kannapolis, Midland and Mount Pleasant. In Union County, we travel to Indian Trail, Marshville, Marvin, Matthews, Monroe, Stallings and Waxhaw.