Wishing You a Merry Christmas! 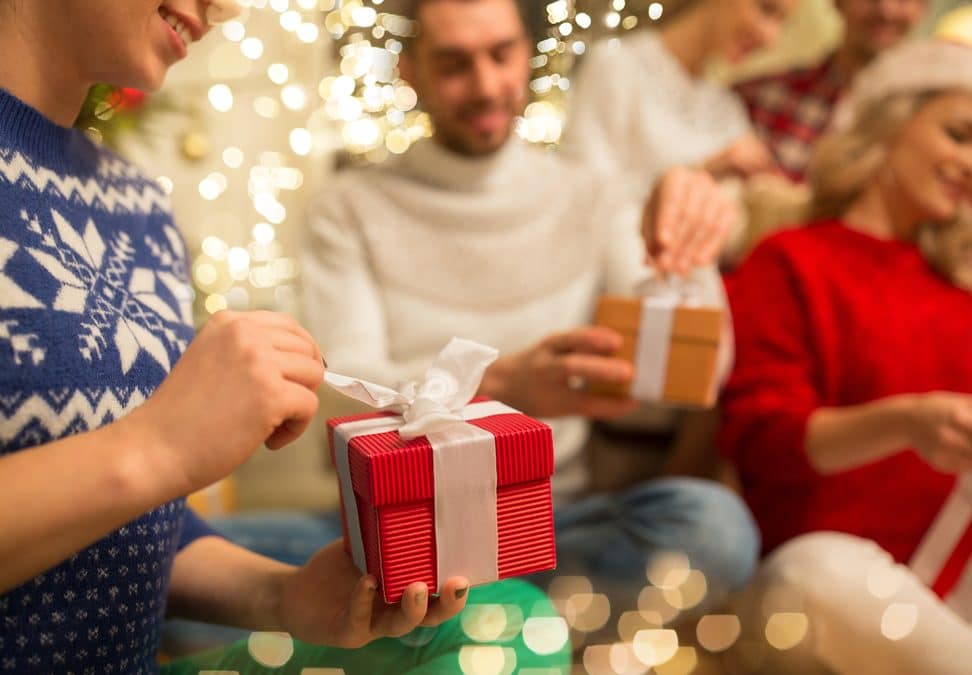 Everyone at Camelot Pressure Washing wishes you a Merry Christmas! 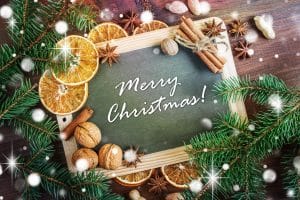 Along with the holiday wishes, the Camelot Pressure Washing staff says “thank you” to all of the 2021 pressure washing clients, who were the highlights of 2021. The team members look forward to serving you again in the future. They also hope the new year is a great one for all, and that peace will be the main theme in homes and communities.

And while you’re waiting for Santa and the new year to arrive, enjoy reading some interesting information about the most-popular holiday season of the entire year. 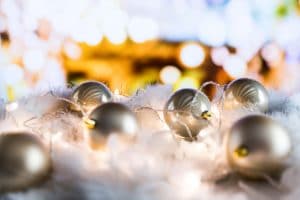 1. How many ghosts show up in A Christmas Carol?

2. Which country did eggnog come from?

3. What do people traditionally put on top of a Christmas tree?

4. How many gifts in total were given in The Twelve Days of Christmas song?

5. What was the first company that used Santa Claus in advertising?

6. What popular Christmas song was actually written for Thanksgiving?

7. What was the highest-grossing Christmas movie of all time? 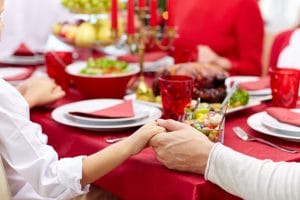 8. Which country started the tradition of putting up a Christmas tree?

9. The movie Miracle on 34th Street is based on a real-life department store. What is it?

10. In Home Alone, where are the McCallisters going when they leave Kevin behind?

11. In the song Frosty the Snowman, what made Frosty come to life?

12. What do kids in Sweden leave for Santa?

NOTE: The answers are listed below.

Christmas Traditions from Around the World

Jamaica — Jamaicans dress in elaborate costumes to celebrate Christmas with parades and “Junkanoo” dancers, which is based on African dances. The December 26th festival may have started as early as the 16th Century.

Spain — The Spanish dish, turrón, a sweet dish made from honey, egg white, sugar, and toasted almonds, is served during Christmas. Recipes date back to the 16th Century.

Great Britain — Mistletoe was first hung as a Christmas decoration in Great Britain. However, the tradition of kissing under the mistletoe is thought to have originated in other parts of Europe.

Holland — Children in Holland receive presents from Sinterklaas on December 5, rather than on Christmas Eve or Christmas Day. And if they leave carrots for Sinterklaas’s horse, he’ll leave sweets for the kids.

Iceland — Thirteen jólasveinarnir, or “Christmas Lads,” deliver presents to children in Iceland. Originally, the Christmas Lads were pranksters. Each showed up on a specific day around Christmas and performed a trick.

Japan — Children in Japan receive their Christmas presents on their pillow during Christmas night. Many Japanese families serve fried chicken as their traditional Christmas meal.

Norway — In Norway, people hide all the brooms in the house on Christmas Eve to prevent witches from stealing them for a midnight ride. It’s also a Christmas Eve tradition to leave a bowl of porridge in the barn for the gnome who protects the farm.

Click here or call Camelot’s Harrisburg, NC office at 704.400.0623 with pressure washing questions or to schedule an appointment. The office staff can also be reached by email at info@CamelotPressureWashing.com.

Camelot techs can safely pressure wash nearly every exterior aspect of a home or business in the greater Charlotte, NC area. They specialize in house cleaning, and pressure washing sidewalks, patios, decks and driveways. They even remove graffiti and install gutter guard protection.